I’ve been here in beautiful Göreme, Cappadocia for the past few days and while high season means the area is completely overrun with tourists, it’s still even more gorgeous than I had previously imagined. The unique landscape was formed by volcanic activity millions of years ago, and while everyone calls the resulting conical peaks “fairy chimneys”… let’s face it guys, we all know what they look like. I guess “massive stone penises” would just be too crude to appeal to the Turkish Tourism Board.

But why would fairies need such large chimneys, anyway? END_OF_DOCUMENT_TOKEN_TO_BE_REPLACED 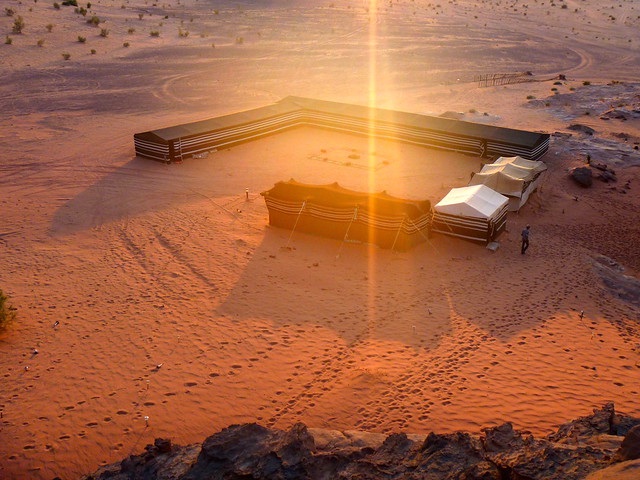 My new French friends and I hopped in a taxi at the Jordanian border and set off on our 45-minute drive to Wadi Rum. While Etienne sat up front and chatted with our driver, I spent most of the time looking out the window at the vast, unchanging desert landscape. Though Israel has miles of uninhabited desert as well, this seemed different somehow. We saw almost nothing: lots of sand and rocks with one main road running in between, a single railroad track (that I later learned doesn’t carry passengers and is mostly for show), and power lines. An amazing abundance of power lines, though I couldn’t tell you where they led to or from. END_OF_DOCUMENT_TOKEN_TO_BE_REPLACED 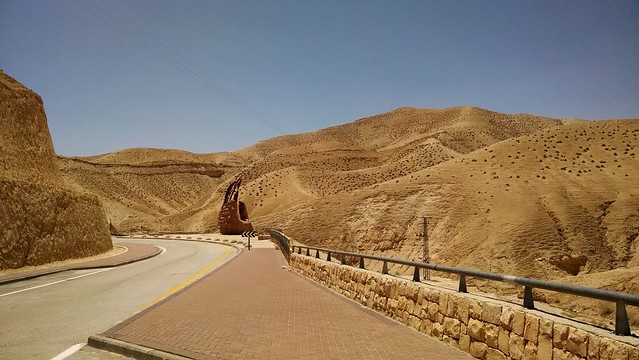 After bumming around Jerusalem for a few days, I ran into two people I had met back in Tel Aviv, Jon and Jahan. Jon was on a mission to get down to Eilat for some diving in the Red Sea, and Jahan was looking for an adventure to fill her last few days before she flew back home. It was pretty easy for them to convince me to come along. (Actually they snuck into my dorm room one morning, stared at me until I woke up, and basically said “Are you in or what?”) Road Trip! END_OF_DOCUMENT_TOKEN_TO_BE_REPLACED 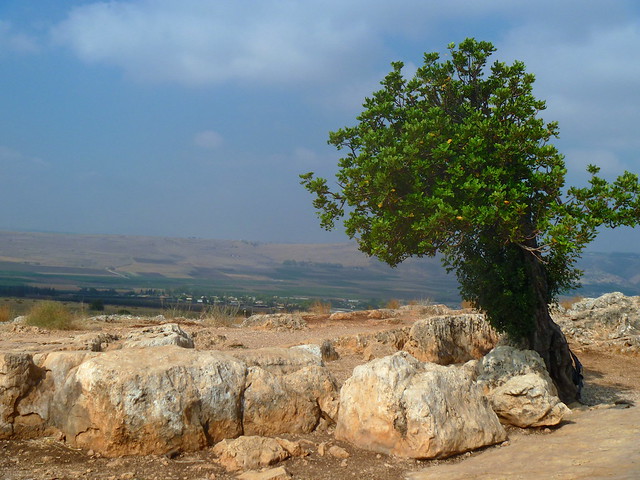 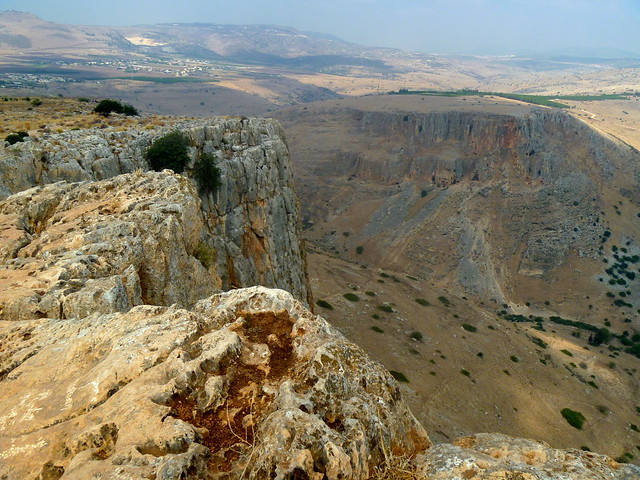 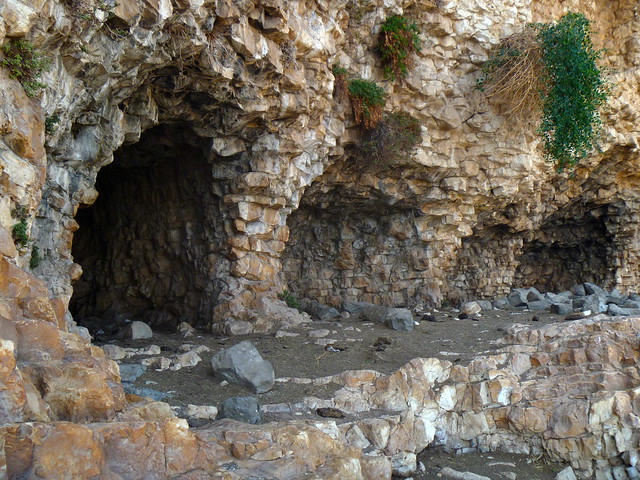 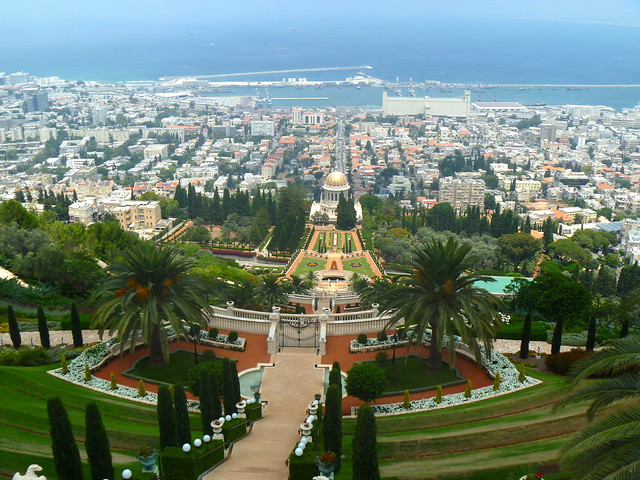 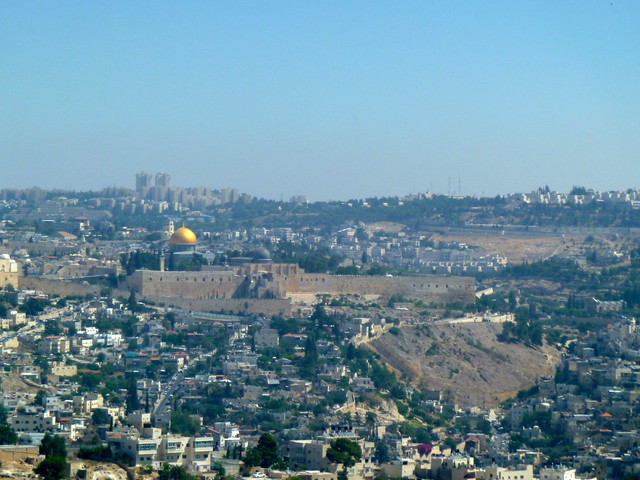 Tayrona is understandably one of the most popular attractions on the Caribbean coast of Colombia. Here’s what you should definitely bring to the park to make your experience a good one: END_OF_DOCUMENT_TOKEN_TO_BE_REPLACED

[This is Part 3 of my Tayrona adventure. Part 1 can be found here and Part 2 here.]

So when I left off last I had been crowing about how I scored the last available hammock in the mirador for the night. I may have celebrated that victory a bit too quickly though, because those fancy hammocks are up at the top of this big rock formation and right over the water, and it was absolutely freezing once the sun went down! Plus, my amazing luck meant that it took until that exact day, nearly two weeks into my trip, for the traveler’s sickness to hit and that was the furthest area from the camp restroom. It also meant a somewhat treacherous climb in the dark over slippery rocks. (Seriously guys, bring a flashlight, no matter where in Tayrona you end up staying.) END_OF_DOCUMENT_TOKEN_TO_BE_REPLACED

[This is part 2 of my Tayrona adventure. Part 1 can be found here.]

After taking leave of our horses at the end of the trail, we walked through a small campsite until we got our first view of beach, Arrecifes. It was absolutely beautiful, the most breathtaking scenery I had seen so far in Colombia. The beach was surprisingly still and quiet, probably owing to the fact that the currents there are too dangerous to swim in so people don’t tend to stay there. There are big signs proclaiming this fact: END_OF_DOCUMENT_TOKEN_TO_BE_REPLACED

7 month X-ray. Screw holes have filled in. The rest of this hardware will stay in for probably another year or so. Surgeon is happy with my progress but I’m getting impatient.
It was so pretty this morning, but then I was trudging through puddles of slush all the way home. :/
I won the TJ’s bag raffle! I knew one day ol’ Joe would love me back...
Perfect start to the New Year.